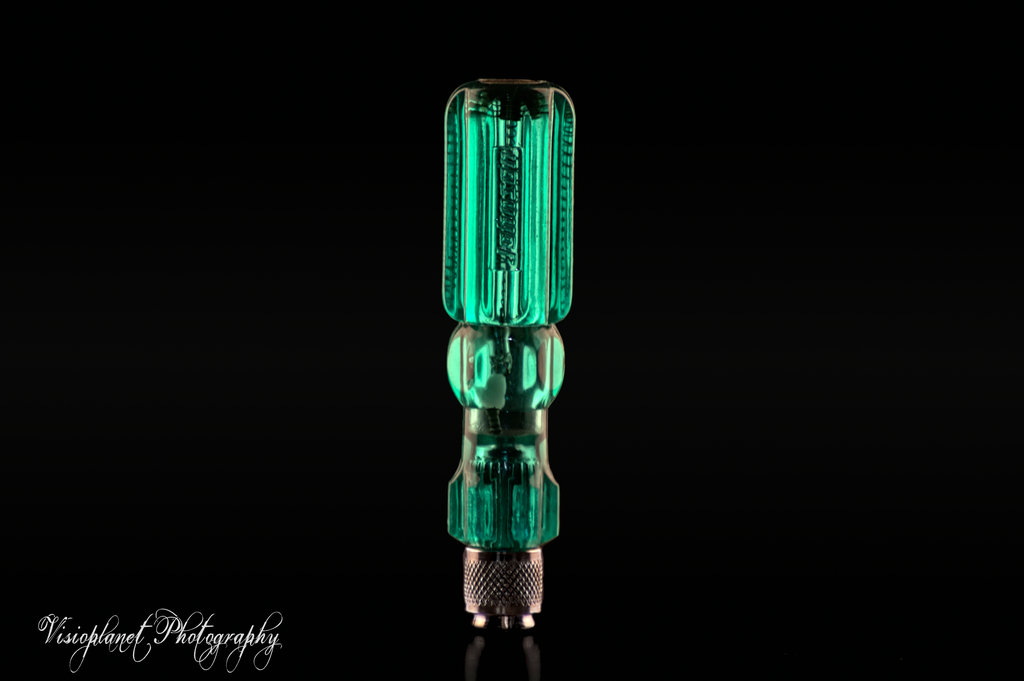 As you might already know from my last couple of posts, you already know that I had set out on a mission to make a DIY softbox. So, I made two. I got myself 10 12″x16″ black foam boards, velcro tapes (for keeping the bulbs detachable), this screwdriver set, two sets of LED bulbs (white, and warm white), lots of black electrical tape (without markings), tracing paper (for diffusion), two pin plugs, and extension board and two bulb holders. God bless Amazon! 😄

After a few days of painstaking work, and a tired back, I had myself a couple of softboxes, the second one better than the first, having learnt from my (minor) mistakes.

This photograph is a composite of a few exposures, one of which had a white background and used the flash (in-camera slow flash, not speedlight), which helped with the glow. The rim lighting, and other general lighting are coming from the softboxes on either side. For the rest of the shots, I used the 10th black foam board, which didn’t get utilized in making the softboxes, for the background. Then an underexposed shot helped with the edge detection of the subject, which I then masked out and made a slight gradient for the background.

The reflection at the bottom is real. I placed it on a wood (probably with a sunmica layer) drawer top (only place in my house where both my softboxes would fit.