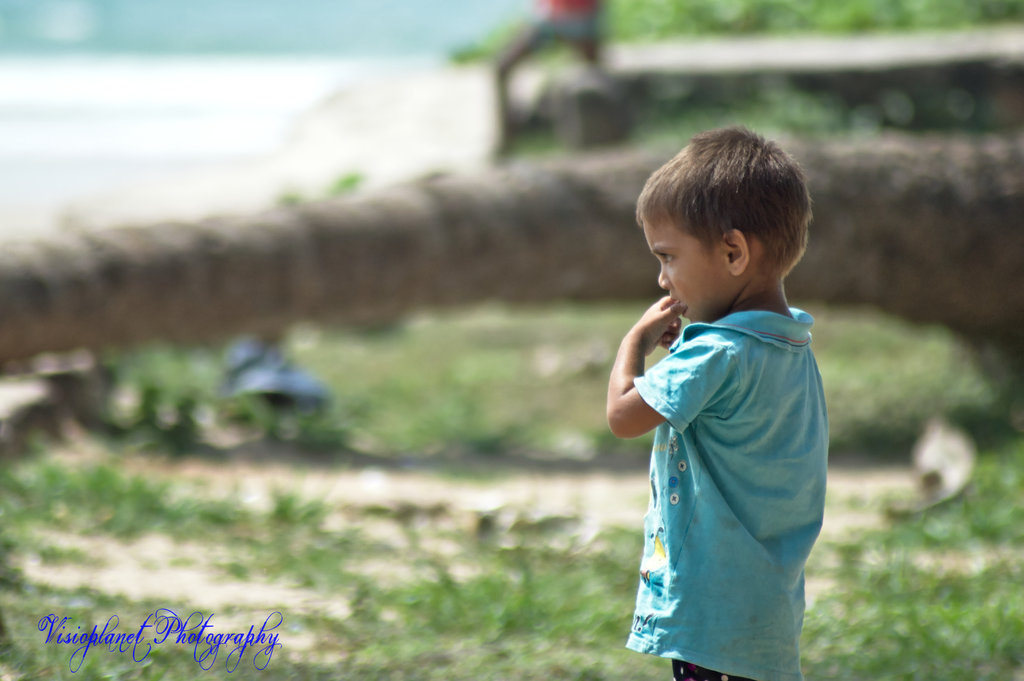 I spotted this kid on a beach in Goa. He was playing with his older brother. They were probably a locals.

This was in the town of Colva, which was the first west coast beach I’d been to.

Fun fact, this place, and in fact, the entire state of Goa was a Portuguese colony up until 1961 (some 14 years afer India got her independence). It took a local rebellion and an invasion by the Indian armed forces to liberate the state, and a few islands around the area (which were also under Portuguese rule), from Portuguese control.